That gum you like has just come back in style. In the final episode of the cult classic television series, Twin Peaks, Laura Palmer speaks the words, “I’ll see you again in 25 years.” Like clockwork, David Lynch, the mastermind behind the show, is back and giving fans what they’ve been waiting for. The fans are what kept Twin Peaks alive after many years, and this reboot will resonate deeply for those who are invested in the magic.

With that being said, one of the main hurdles Lynch had to tackle was time. To bring back the majority of the original cast, Lynch had to understand the factor of age. However, the original cast has withstood the test of time (Except James Hurley. Get him out of here.). The nostalgia within this show is one of its many redeeming factors. Lynch has already referenced characters that are no longer with us, such as Major Briggs, and was somehow able to pull the late Catherine E. Coulson from the depths of cancer and get her to reprise her role as the log lady one last time before her death last September. The love for the show within the cast is enough to get every die-hard fan crying.

The plot of the reboot has not yet been clearly defined, however past references hint that it’s not about Laura Palmer anymore; It’s about Agent Cooper. Recalling the final episode of season two, as well as Annie Blackburn’s line “The good Dale is in the Lodge and can’t leave” in the show’s feature film/prequel Twin Peaks: Fire Walk with Me, the signs point to the idea that the plot encompasses the escape of Agent Cooper and the return of his menacing doppelgänger. Season three has already spent a good amount of time studying Cooper’s activity inside the Black Lodge as well as the Black Lodge’s relationship with an entirely new concept: a glass box that brings the nonexistent into reality. The reboot has also introduced nearly a dozen subplots; one of which being the murder of a librarian, performed by a high school principal who happens to be the latest host for Killer BOB (Leland part two, anyone?). 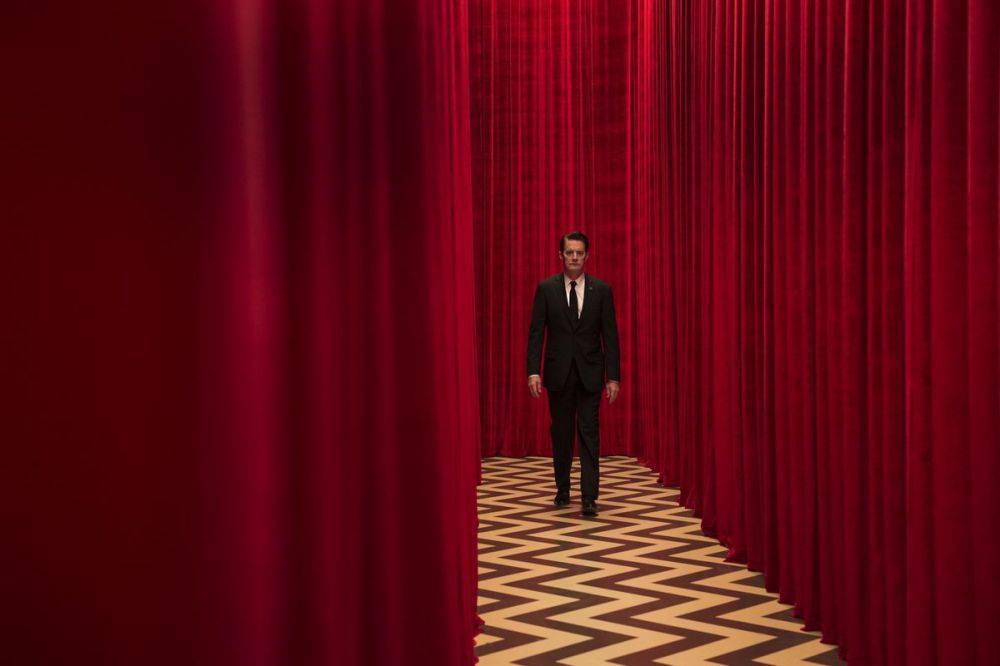 Twin Peaks: The Return keeps it weird, and thus it’s pretty inaccessible to those who aren’t fully invested. In order to even have a slight understanding as to what the heck is going on on-screen, the viewer must have an extensive background in Twin Peaks. In other words: To enjoy the reboot, you need to watch seasons one and two, as well as Fire Walk with Me… maybe even read co-creator Mark Frost’s book, The Secret History of Twin Peaks.

However, even to some dedicated fans, this reboot may not be their cup of tea (or coffee). The split locations of the show mean less screen time in the actual town of Twin Peaks and more time analyzing different characters in various settings. The reboot is lacking the humorous, quirky undertones found within the characters living in the small Washington town and instead trading their hilarious and harmless one-liners for things far more horrifically twisted.

All in all, the reboot is absolutely fantastic. Sure, it’s not exactly the Twin Peaks we know and love, but it has time to get there and Lynch is doing everything in his power to utilize every second – something that he didn’t have the option to do before the show’s abrupt end in 1991. While it may seem agonizingly slow to some, it only adds to the Lynch’s well-known suspense. Combine that with Angelo Badalamenti’s eerie, nostalgic score and Lynch’s love for wide angles, and you’ve got the ingredients for what may be the best thing television has seen in decades.

After 25 years, we know “who” killed Laura Palmer, but not “what” and those who can hang on for the ride are in for something both beautiful and strange. Thank you, David Lynch. Let’s rock.