Last Thursday, Athens folk-punk group Sneakthief  released two new tracks under the blanket title “Postcards”. A year in the making, these songs embody the focus and dedication it takes to produce music amidst a lockdown – but also the exciting new sounds that can come out of it.

The first track, “Yellowstone”, is a unique piece of music that masterfully captures a longing for adventure while feeling trapped inside. The final refrain of “get so angry, get so mad” – following a chilling guitar solo – says something everyone needs to hear – that it’s okay to be pissed off at the current state of things.

That theme makes sense considering the album was produced at home almost entirely out of frontman Daniel Palmer’s office – piecing together each member’s parts remotely.

“It’s difficult to stay motivated outside of a studio environment, and even harder when it’s just you alone in a room trying to figure out what the track needs to really pop.”

It sounds like an impossible task, but the group took it on and released these two tracks in the face of adversity.

Though it’s been a long time coming, Sneakthief is bursting back onto the scene with confidence after making it through ‘an endless summer’, as they call it on “Barnegat”.

“I knew it was gonna be tough to get them done, but I was sure I could do it.”

That they certainly did, and now the group is excited to show off the final product at upcoming gigs on November 12 at Donkey Coffee and December 3 at The Union.

Support the band by buying their merch, and get yourself a limited edition beanie available this Friday only! 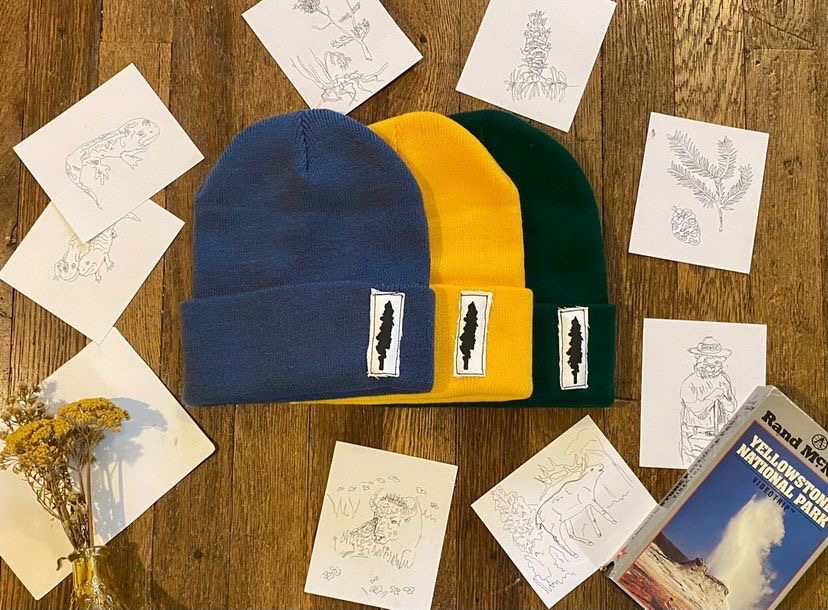